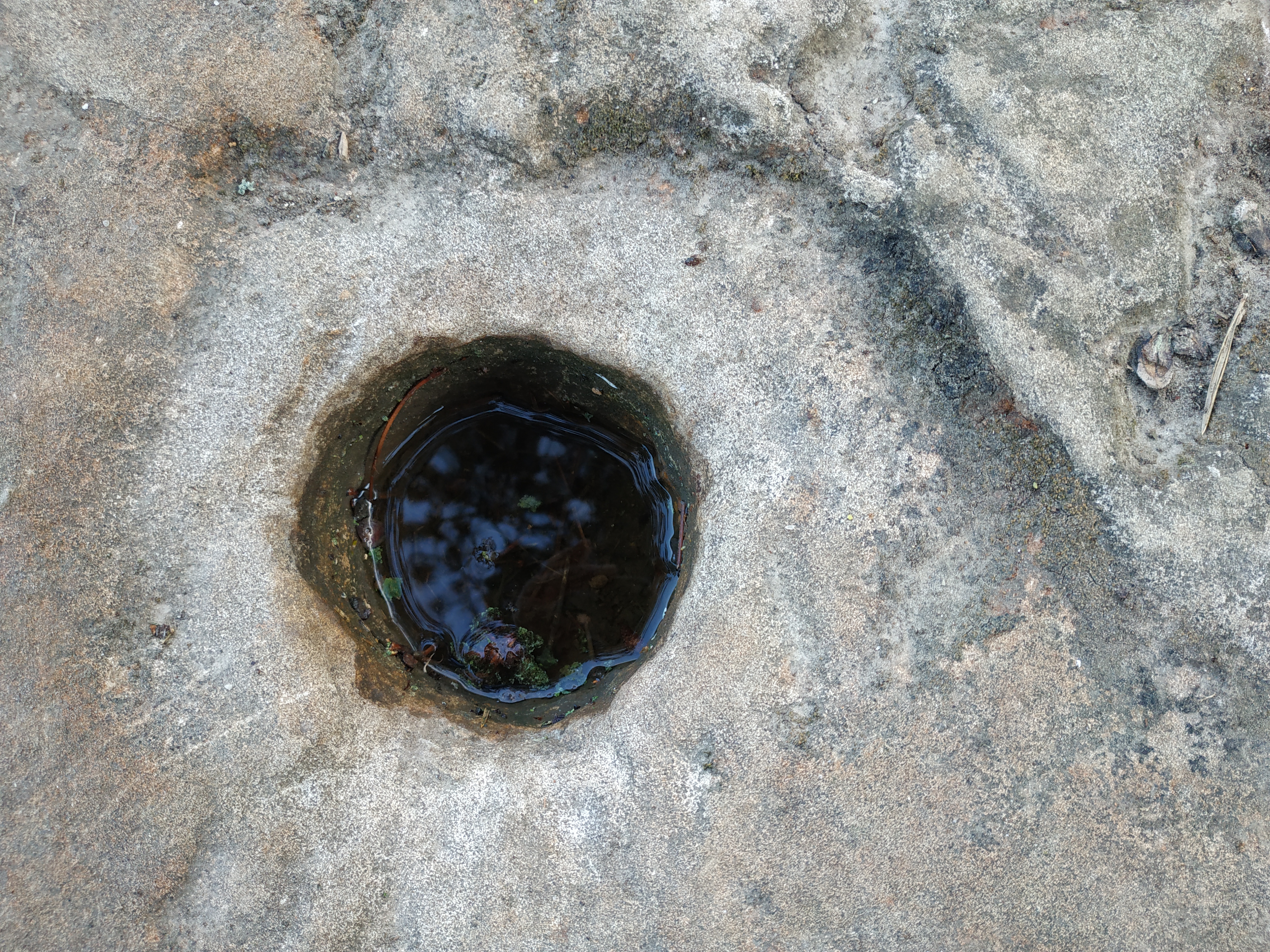 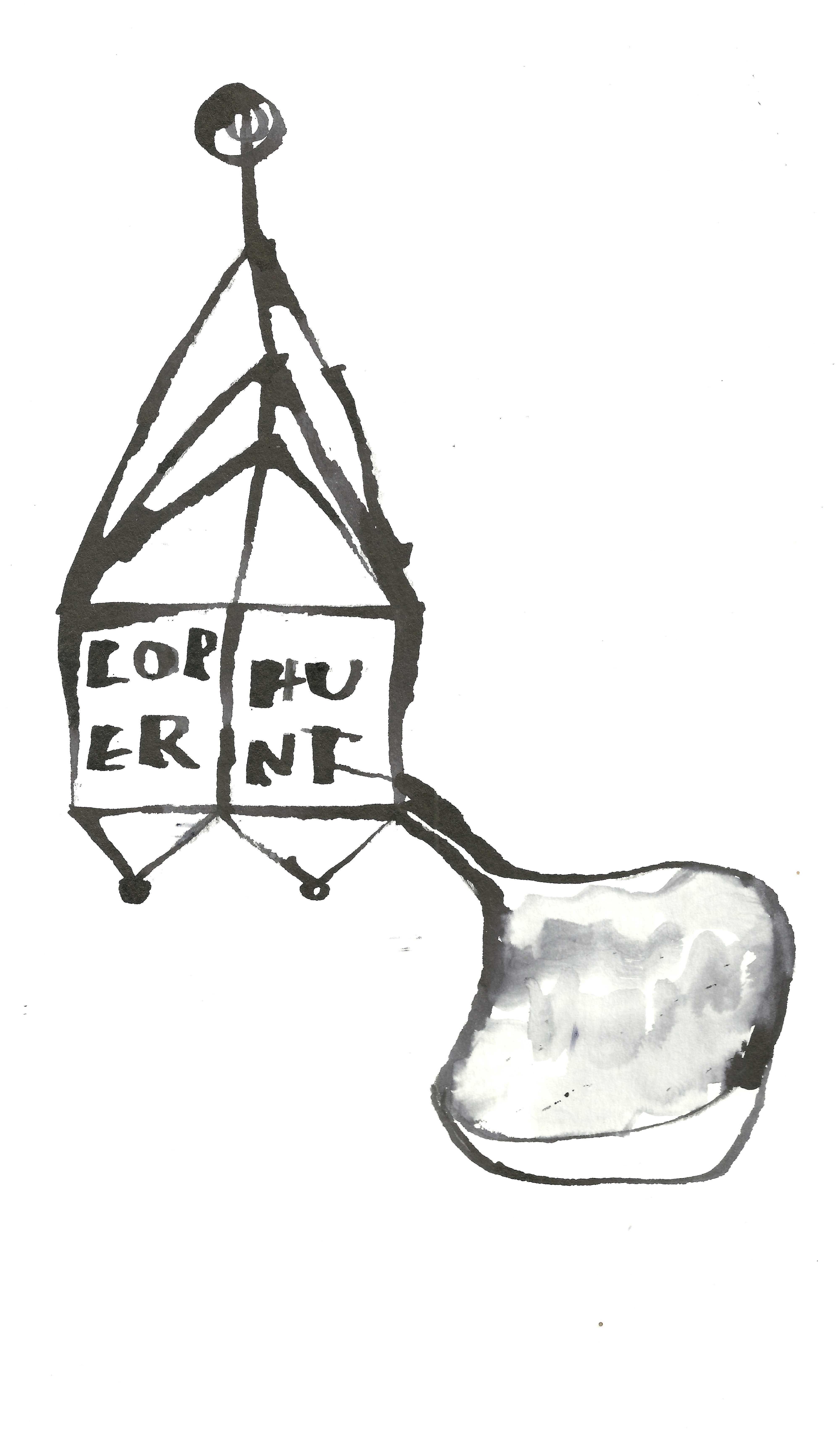 A solo dance piece with voice and text, where the sound is overtaken in instant, played and developed into its own composition from where it rebounces back to the dancing body. Every thing happens in the real time.

The piece is rooted in an empty space, its meanings and manifestations
through a human and animal body,
while a set of diverse characters is visited and in-corporated into the materia of the story shared.

The story evolves nearby a temple by a lake,
Sun at its decrease.

This piece is to be premiered in September/October 2020 in Nitra, Slovakia.

Soon afterwards to be played in Bratislava, Brno, Basel, New York and Azerbaijan. 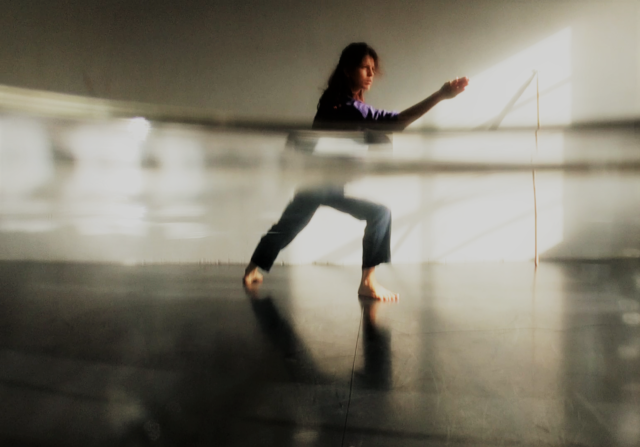 Rehearsal during residency at CLOUD Oct. 2019 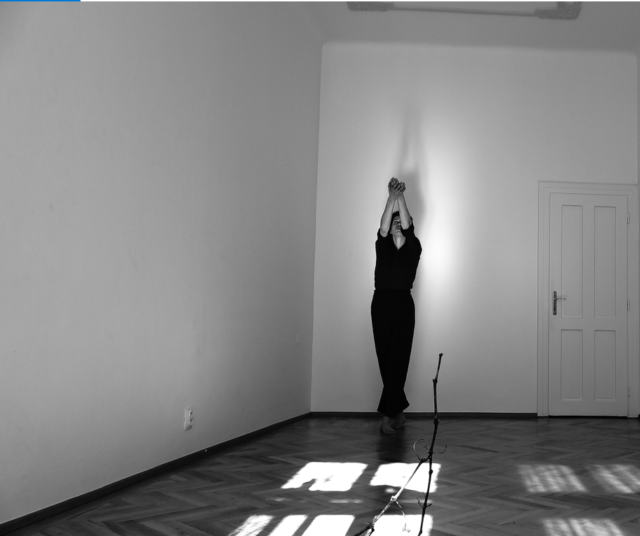 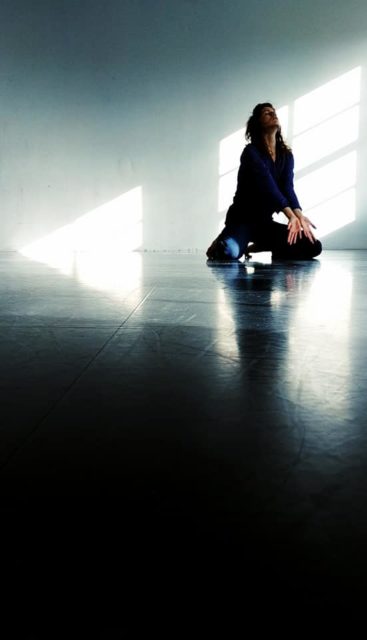 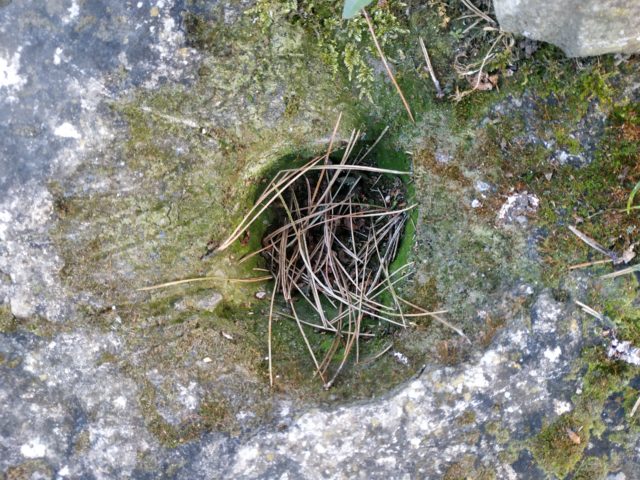 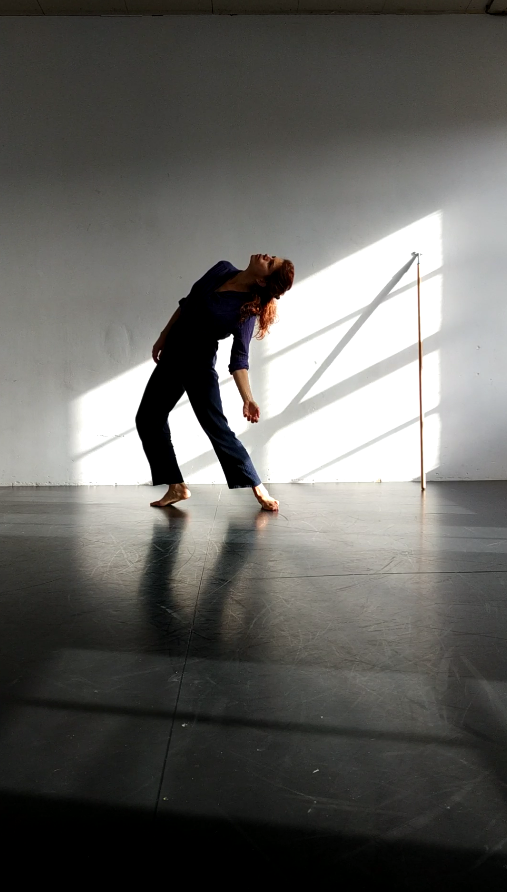